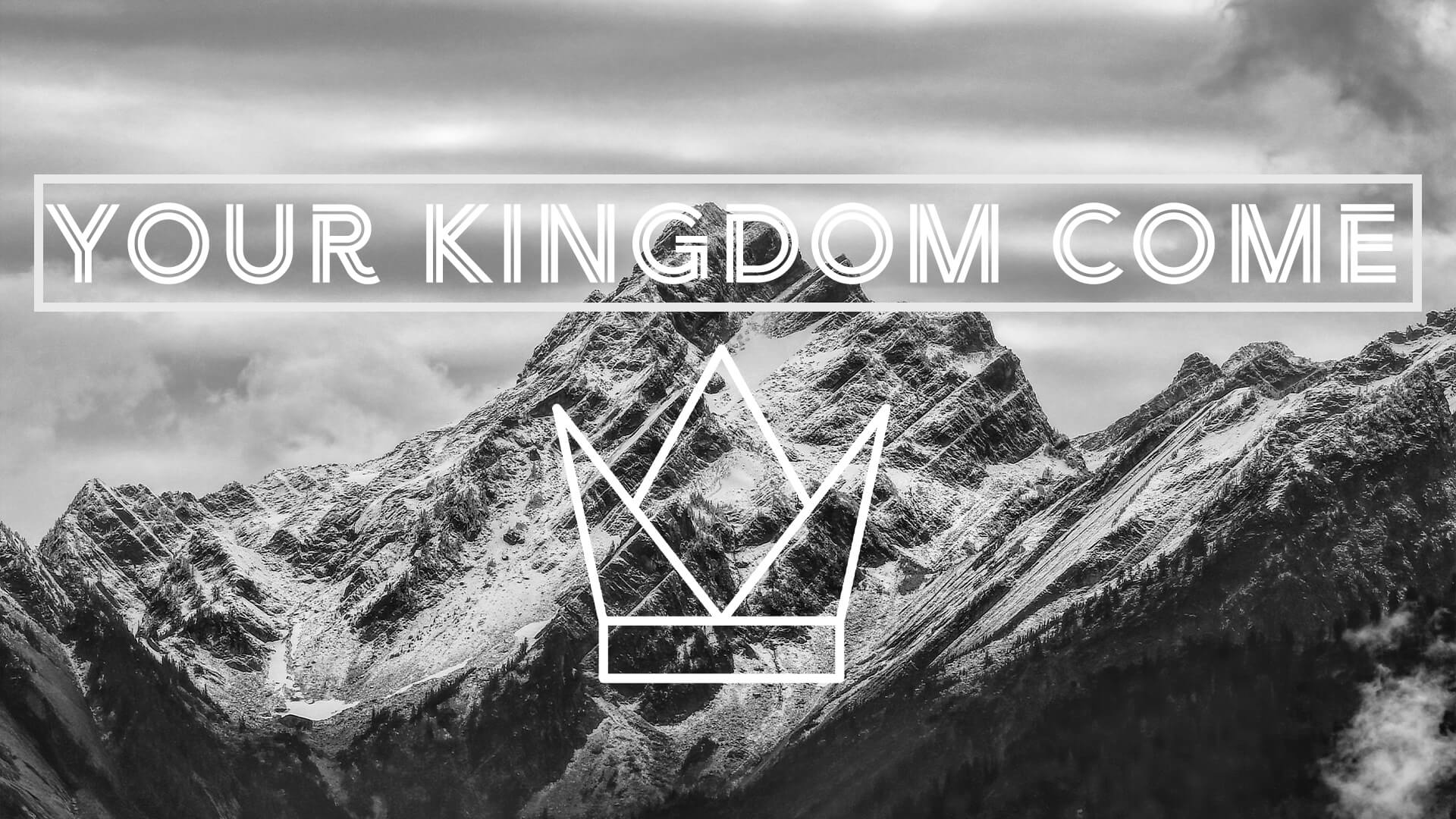 "You have heard that it was said to those of old, 'You shall not murder; and whoever murders will be liable to judgment.' But I say to you that everyone who is angry with his brother will be liable to judgment; whoever insults4 his brother will be liable to the council; and whoever says, 'You fool!' will be liable to the hell of fire. So if you are offering your gift at the altar and there remember that your brother has something against you, leave your gift there before the altar and go. First be reconciled to your brother, and then come and offer your gift. Come to terms quickly with your accuser while you are going with him to court, lest your accuser hand you over to the judge, and the judge to the guard, and you be put in prison. Truly, I say to you, you will never get out until you have paid the last penny. (Matthew 5:21-26 ESV)

"You shall not murder." Commandment number six from the originals given at Mount Sinai (Exodus 20:1-17) is the first one used by Jesus as he begins this sections on getting to the purpose of the Law. Now, if we are following along with Jesus we may get the impression that the righteousness that will be above the Pharisees may not be as hard as we thought. I feel pretty good so far. After all, I haven't killed anyone. But, Jesus is still talking, and the more he says, the more I see how revolutionary (and quite frankly, how difficult) this teaching will be.

Jesus is telling us that we need to watch our anger, and that's a little closer to home. Sure, I haven't killed anyone, but what about my anger? How are these related? Jesus knows that murder isn't typically a spontaneous act. It has its origins well before the actual taking of a life. It begins with our anger that is usually a result of our own view that we are not being treated correctly by someone else. Think about those times when we become angry with someone. Usually, it is because something has happened that has had an effect on us personally. In other words, we haven't been treated right or fairly based on our standard of what is right and fair. We have been inconvenienced, or disrespected, or hurt. Then we lash out at the source of that inconvenience, disrespect, or hurt.

As Jesus teaches here, one of the first results of anger may be name calling. We've all heard the old adage, "Sticks and stones may break my bones, but names will never hurt me." Maybe we have taken this to heart and really believe that this is true, but it seems that Jesus disagrees. Name calling may seem harmless, and may even be done in a joking way, but at its core it is a way of devaluing people. We label them so that they are less than us, less than human, so we can justify treating them poorly.

Think about the way in which this is done today. Politically, one side labels the other: "Socialist" "Fascist" "Nazi" "Communist" Categorizing people and lumping them all together as a group that needs to be defeated or eliminated is the strategy of the day. It doesn't stop at the political, does it? Racial slurs, comments related to sexual identity or gender issues are used to encourage others to see people as less than human so they can be silenced, marginalized, or even destroyed. Have we used any of these tactics? Instead of seeing our fellow human beings as human beings created in the image of God with intrinsic value and worth, we can be guilty of dehumanizing and devaluing people based on our own standard of value rather than God's.

So, what's the answer? Is Jesus just giving us more rules and regulations? His call is to replace the anger with love. We are to value other people more than ourselves and even more than our outward acts of religion. Love looks for the best in and for others. Love prompts us to see people the way God sees people; created in his image and worthy of the gift of his Son (John 3:16-17).

What would our world looked like if the anger, the hatred, the name calling, the dehumanizing stopped and in its place was love the way God loves? It might begin to look like humanity done right. It might begin to look the way in which God intended things to be from the beginning. I'm not exactly sure what it would look like if that were to happen. I am absolutely sure that it will not happen if we don't take seriously what Jesus is teaching here. 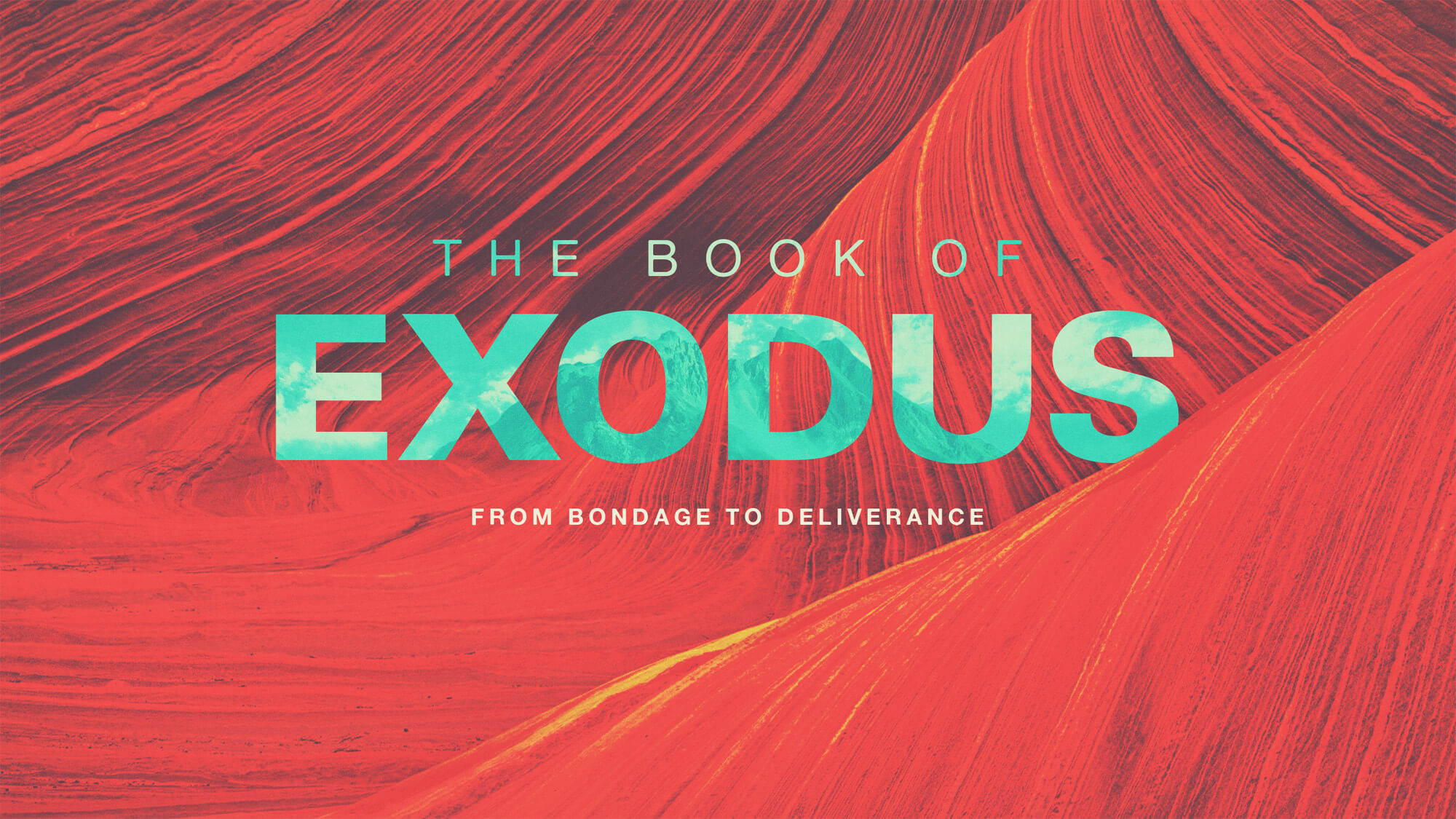