Serving under our elders is a team of dedicated ministers who are passionate about teaching and caring for our congregation and community. 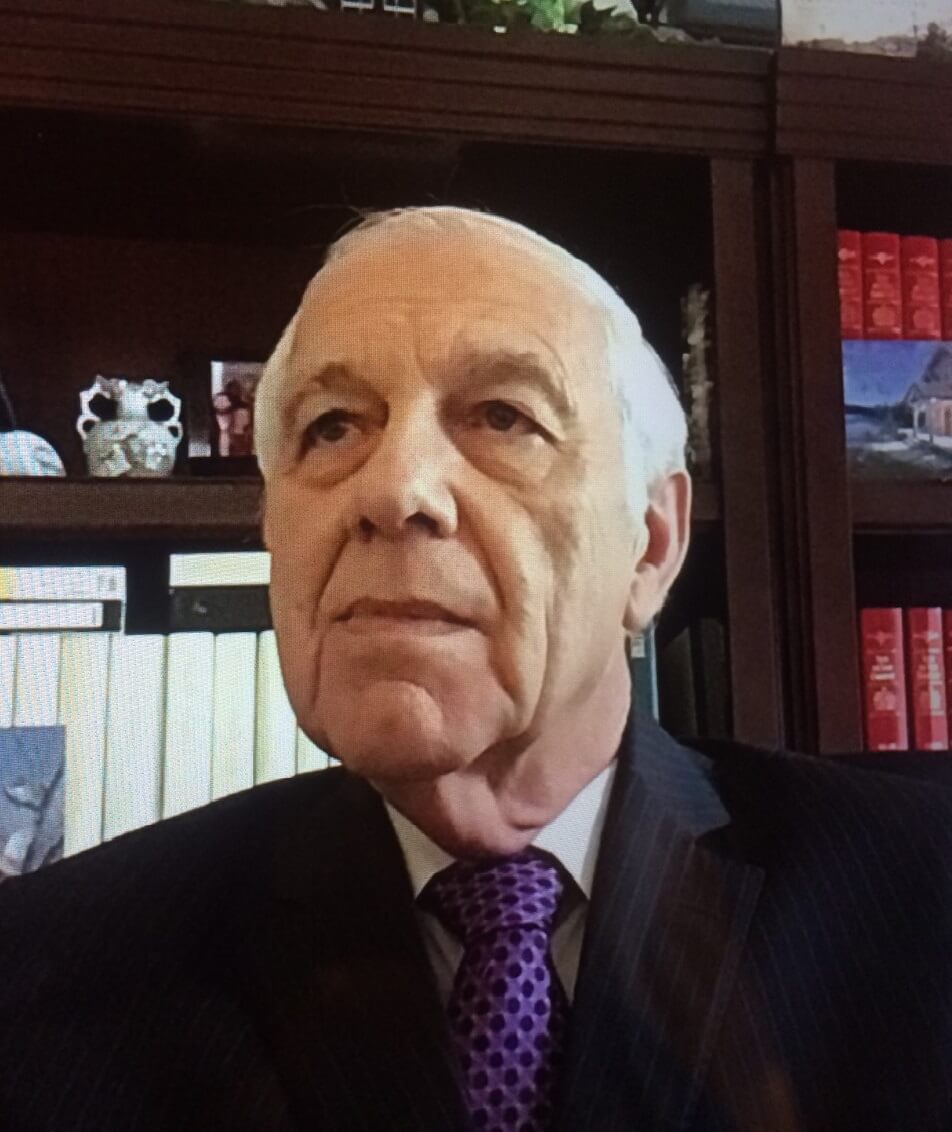 Randall was born and raised in Northwest Arkansas, the son of godly parents. His father served as an Elder of Fayetteville's Center Street congregation for almost 40 years. Randall has served as a deacon in Fayetteville and Tulsa, Oklahoma. He began teaching and preaching in his early teens. His first full-time work as a pulpit minister was for the church in Bella Vista where he has been for 35 years. Randall is President of Gospel Tracts International, a church printing ministry located in Fayetteville. For several years he was responsible for "Workshop," a church strengthening effort in Cape Town and Johannesburg, South Africa. He began his Chaplain work in the sixties for the Fayetteville Fire & Police Departments and currently serves as a Surgical Chaplain at Washington Regional in Fayetteville. He and his wife Georgia have three children, eight grandchildren, and six great-grandchildren.

Jeff and his lovely wife, Staci have been a part of this church family since 1998 and began working as our full-time youth minister in 2010. After finishing his degree in Bible and Ministry at Harding University, Jeff has continued to serve as one of our preaching ministers. He and Staci have 3 sons – Luke, Josh, and Matt – a beautiful daughter-in-law, Sidney, and 2 wonderful grandchildren. Following Jesus and learning more about how to be more like Him, and passing that along to others is a passion for Jeff. 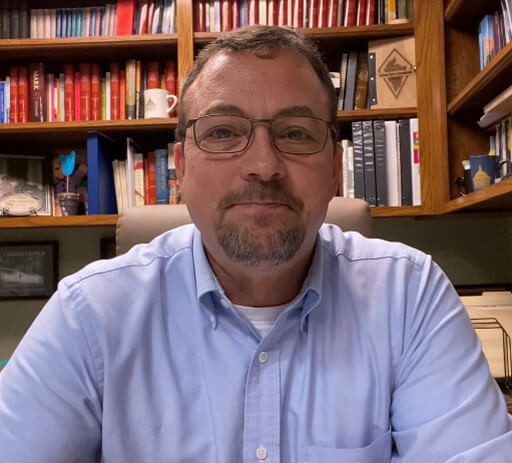 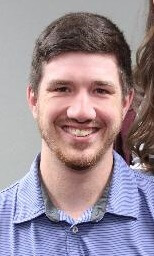 Parker joined Bella Vista as their youth minister in June 2019 shortly after marrying Abby. Parker and Abby love being at the Bella Vista congregation and living in Northwest Arkansas. Parker enjoys working with, teaching, and learning from teens as they strive to live out the gospel day by day. In his spare time, you'll catch Parker on a hike or climbing a rock.

Bella Vista Church of Christ is governed by a body of elders who are selected by our congregation on the basis of qualifications set before us in scripture (1 Timothy 3:1-7).
We're currently led by three elders: 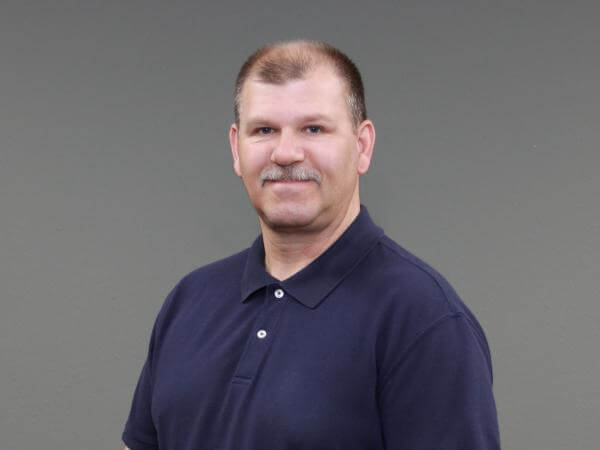 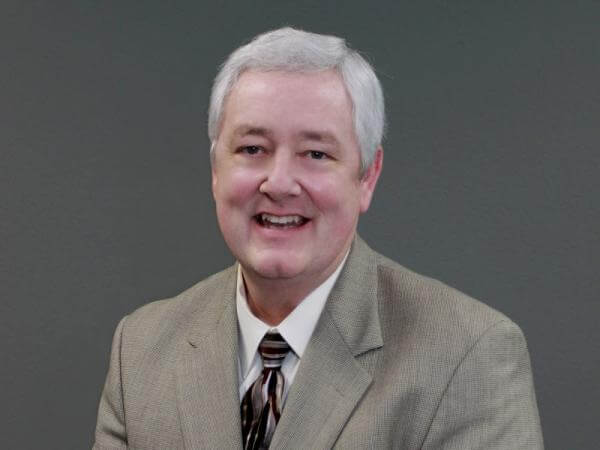 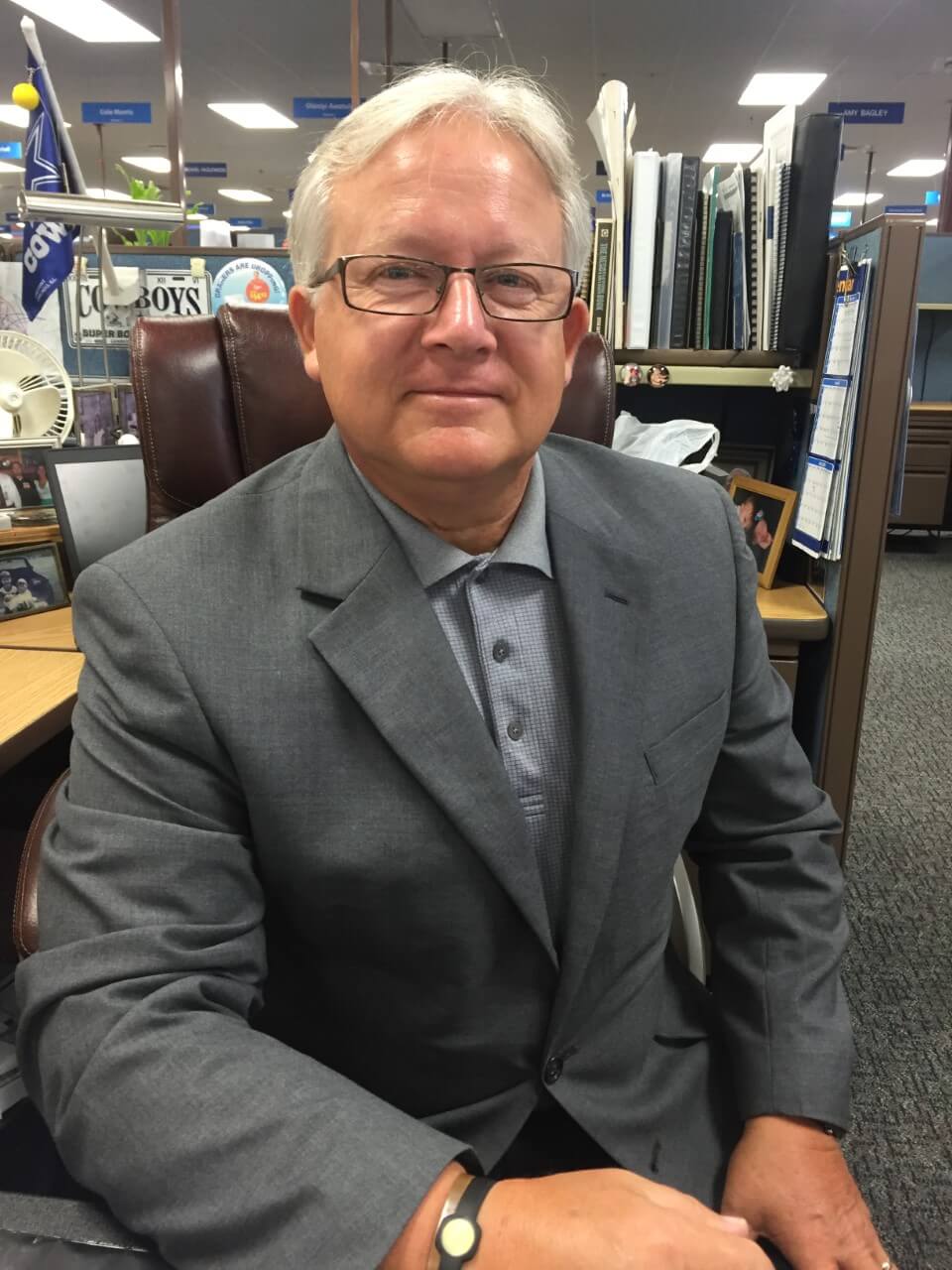 Have a question for our ministers or staff?