Home / Blog / Save Your Fork

Save Your Fork
Submitted By Paulette Tate
Elkins, AR
4/9/97

A good sister had been diagnosed with cancer and had been given three months to live. Her doctor told her to start making preparations for death. (Something we all should be doing all of the time). So she contacted the preacher and had him come discuss certain aspects of her final wishes.
She told him which songs she wanted sung, what scriptures she would like read, and what she wanted to be wearing. She also told him that she wanted to be buried with her favorite Bible. It seemed everything was in order, but as the preacher was preparing to leave she suddenly remembered something very important to her. One more thing, she said excitedly. I want to be buried with a fork in my right hand.
I’m puzzled by the request, said the preacher. The woman smiled and explained, In all my years of attending church fellowship functions where food was involved, my favorite part was when whoever was clearing away the dishes of the main course would lean over and say ‘you can keep your fork.’ It was my favorite part because I knew that something better was coming. When they told me to keep my fork, I knew that something great was about to be given to me. It wasn’t Jell-O or pudding. It was cake or pie. So I just want people to see me there in that casket with a fork in my hand, and I want them to wonder, “What’s with the fork?” Then I want you to tell them, ‘Something better is coming so keep your fork too.’”
The preacher’s eyes welled up with tears of joy as he hugged her good-bye. He knew this would be one of the last times he would see her. But he also knew that the woman had a better grasp of heaven than he did. She KNEW that something better was coming.
As people walked by the casket, they saw the pretty dress, and her favorite Bible and the fork in her right hand. Over and over the preacher heard the question, What’s with the fork? And over and over he smiled. During his message, the preacher told of the conversation he had with the woman shortly before she died. He told the audience how he could not stop thinking about the fork and that they probably would not be able to stop thinking about it either. He was right.
So the next time you reach down for your fork, let it remind you, oh so gently, that there is something better coming. 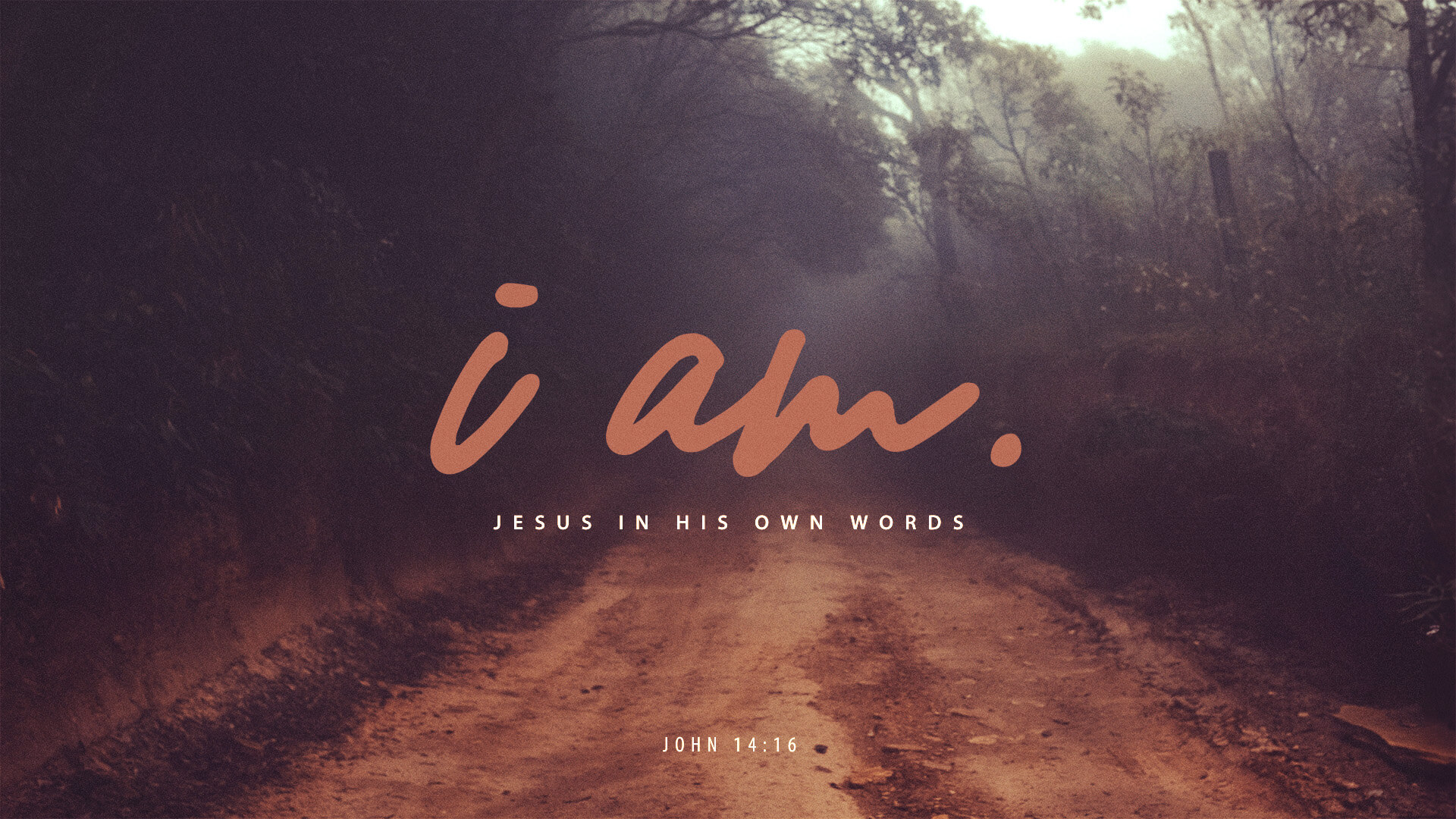