The resurrection: it is here. It has happened; just like he said it would. Leading up to this point, Mark tells us that Jesus has taught directly about this very event three times. Mark 8, after the confession of Peter, again in Mark 9 following the transfiguration, and in Mark 10 following a discussion on what has been given up to follow him. Three different times, but one consistent message: Jesus is going to Jerusalem, the chief priests (Jewish leadership) will arrest him, send him to the Romans for execution, but he will be raised from the dead on the third day. And here it is. It has happened.

After all the events of the week, all the excitement and flurry of activity, it has happened. The week before Jesus had come to Jerusalem. Not hiding or slipping in among the vast number of pilgrims making their way to the city for Passover, but openly even triumphantly. He came in, riding a colt, to the cheers and praise of the crowds with their cloaks as the red carpet. He came in with the crowds waving palm branches and shouting "Hosanna! Blessed is he who comes in the name of the Lord! Blessed is the coming kingdom of our father, David! Hosanna in the highest!"

After his arrival he didn't shrink back into the shadows and alleys of Jerusalem. He went to the temple and cleaned it out. These are the actions of the King. Every day he spent teaching in the temple. Every day he argued with, debated with, fielded questions from the Jewish leadership. He healed the blind and the lame. Hardly the actions of a person wanting to go unnoticed.

Thursday with his disciples, Jesus again tells them about what is coming. (Mark 14:22-25) They go to Gethsemane and hear him pray "Remove this cup from me. Yet not I will, but what you will." They saw the mob coming, led by Judas. They see him heal Malcus, yet be taken away. They begin to see what is coming. The trials begin.

Friday they watch helplessly, hopelessly as the one they have followed, the one who has taught them, the one they know is the Messiah is condemned to crucifixion. They stand weeping as they watch their Lord writhe in pain and finally die on that cross. They watch as the body is taken down and wrapped. They watch as his body is carried to that Garden Tomb. They see the stone rolled in place.

Saturday is marked by silence. Nothing in the Gospels tell us anything about what went on that day. It was the Sabbath, but no doubt a much different Sabbath for these followers. We can imagine it full of mourning. After all, the one they had hoped would be the one to redeem Israel was in the grave. What now? We can imagine that Sabbath being filled with fear. They had managed to trump up charges that led to the death of Jesus. Could his followers be next? We can imagine these disciples listening for the sounds of footsteps of Roman soldiers coming to take them to a similar fate.

But, Sunday came! It happened! Just like Jesus had said that it would. The Greatest News! The Greatest Event in history! The tomb was empty!

We think about the significance of this. The reversal of the curse pronounced in Eden. The actions of Adam and Eve in the Garden had led to death. The actions of God in this Garden, this Garden Tomb, brings life from death. It is a reversal of the verdict. The Jewish leadership and the Roman government had said, "Guilty!" God overturned the verdict and declares Jesus innocent. That same reversal now available to all who will come to him.

We see the Victory over Death. Again from Paul in 1 Corinthians 15

When the perishable puts on the imperishable, and the mortal puts on immortality, then shall come to pass the saying that is written:

"Death is swallowed up in victory."

"O death, where is your victory?

O death, where is your sting?"

The sting of death is sin, and the power of sin is the law. But thanks be to God, who gives us the victory through our Lord Jesus Christ. (1 Corinthians 15:54-57 ESV)

We find Hope. We hear it in what Paul says in 1 Corinthians, and also what he says to the church in Thessalonica in 1 Thessalonians 4:13-14.

But we do not want you to be uninformed, brothers, about those who are asleep, that you may not grieve as others do who have no hope. For since we believe that Jesus died and rose again, even so, through Jesus, God will bring with him those who have fallen asleep.

We see our future. Jesus is described to us as the firstborn from the dead. He is the first fruits of those who have fallen asleep. The implication is there. Jesus, the first, and those of us who come to him will be raised in the same way.

We see the King! The one we follow has triumphed over everything, including death. This means we have a King that cannot be defeated. We have a Kingdom that cannot be shaken. We are guaranteed the victory because the tomb is empty.

Seeing all of this, and looking at the events leading up to it that first resurrection morning, we expect excitement. We expect a group that immediately take hold of this message and run with it. But, what we have in Mark 16:8, which according to our earliest and best manuscripts is the original end of Mark's gospel, is three women who hear that Jesus is risen from the dead, who tell no one. Our English translations clean this up so that it is grammatically correct. The original language says they said nothing to nobody. Really emphasizing the reaction, they say nothing to nobody, for they were afraid.

They were afraid. Why? Mark doesn't tell us exactly what it was that scared them so. Maybe it was because this was so shocking. Having followed Jesus they undoubtedly knew about him raising the dead. They may not have been present for all of times when Jesus did that, but I think it unlikely that they wouldn't have heard the stories from the others who were there. But this was different. They had seen him die. They had seen him buried. There was no one there to raise him from the dead as he had been with Jairus's daughter or the young man from Nain, or Lazarus.

Maybe they were afraid of what might happen to them if they told. Luke tells us that right after the ascension, there were about 120 followers (Acts 1:15). 120 people, about 1/3 of the membership of this church, up against what historians tell us could be as many as 2 million people in Jerusalem for that festival. That's formidable enough, but we are talking about 3 women up against 2 million and the power of Rome. What chance do three Jewish women who followed a man convicted of rebellion have against that kind of system? That's enough to make anyone scared, especially since they had seen what the power structures of Jerusalem and Rome had done to Jesus.

Maybe they were afraid that the message wouldn't be taken seriously. Three women, obviously distraught over the loss they had just suffered, could they be taken seriously? You can almost hear the responses to their story. "They must have gone to the wrong tomb. After all, it was late in the day on Friday, everything was done in a hurry, they were really upset. I'll bet that's what happened." Or, "That Jesus was always saying that he would rise from the dead. His followers probably came in the night while the guards were asleep and took the body just to cause a stir. Their just wanting to stir up some kine of trouble. You know how those people are." Or, "He probably wasn't dead. You know the government, always wanting to rush things. They probably didn't check. I've seen crucifixions that took days. Are you telling me this guy was really dead after what, six hours?"

Do we live like the resurrection is true? Do we, every day, trust God who raised Jesus from the dead to give life to our mortal bodies through the Spirit that he has given us? Can others see our absolute trust in him, that we genuinely believe that in all circumstances (whether having plenty or in need) we look to God for our security and no where else? Do we live confidently, knowing that there is no enemy that can destroy us because God has demonstrated his power over death? Do we live in obedient faith to God understanding what has been done on our behalf and trusting in his promises that were so powerfully demonstrated on that Sunday morning?

I think we have all heard that people would rather see a sermon than hear one. I think most if not all of us have heard that our lives may be the only Bible some ever read. These are great and true statements. But, that does not mean that we never need to tell the story. Some may see our lives and wonder why we are different, but go away empty if we never tell it. We need to recapture the shock and excitement of the resurrection. We need to see its significance and its power and all that it communicates. We need to tell about God who can bring the dead back to life, as he has done in our own lives. (Ephesians 2) It is our story to tell. We can't just say nothing to nobody. 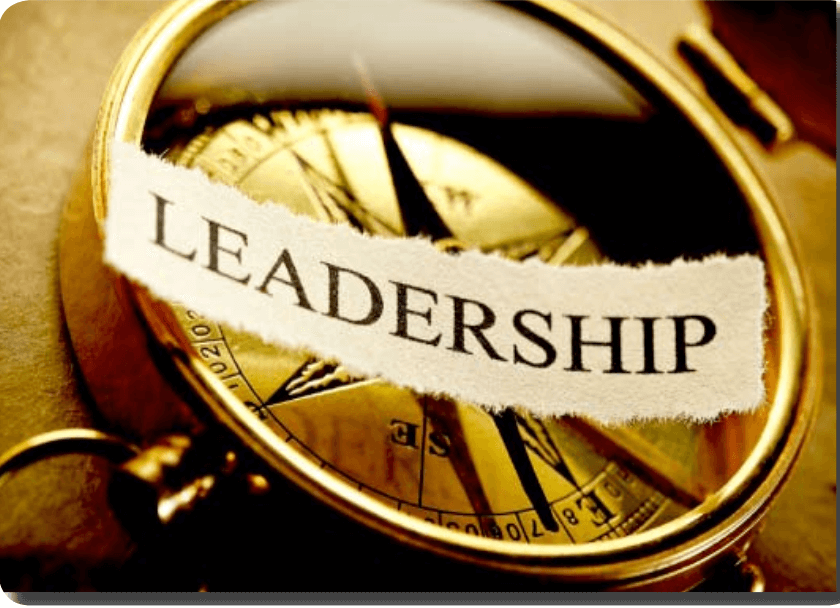